We Keep Coming Back for More

If you ask anyone who regularly scrolls through their Insta feed, if they have ever felt insecure or inadequate after looking at a photo posted by a fellow user (celebrity or not), they will doubtlessly say yes! And if they say no, well, they’re lying.

I’ll be the first to admit that I am a massive hypocrite, I’m only human after all. While I don’t have a personal Instagram account (I deleted it one summer after becoming fed up of endless bikini beach shots), I do regularly scroll though Facebook, mindlessly reading subpar memes (ok some are actually quite funny) or catching a glimpse of a photo of someone who is virtually a stranger to me. And for what?

I tell myself I need Facebook to stay up to date with events going around me, maybe I’m scared my friends won’t include me in any plans if I’m no longer in our group chats. Is it because I have this constant need to stay relevant and in the loop, a need for likes and attention? Or because I am too involved in a reality, which fails to acknowledge the need for privacy, for alone time, and for genuine friendship?

In the end it comes down to the fact that social media is addictive. It plays on human traits and characteristics, on our need for approval, social competitiveness, jealousy, and on our insecurities. Every time we post a photo or a status, and every time we get a ‘like’ (a virtual, if disconnected, compliment), endorphins are released in our brains. We feel happy, successful, at least in that moment when we see the notification icon light up with a little red dot. We keep coming back for more, seeking approval, equating likes to popularity, to success and to friendship, mistaking appearance for substance. The worst part of all? Most of the time we don’t have the faintest idea of the kind effect our own photos or posts are having on our followers, or the influence others, such as companies, media outlets or even our friends are having on us. 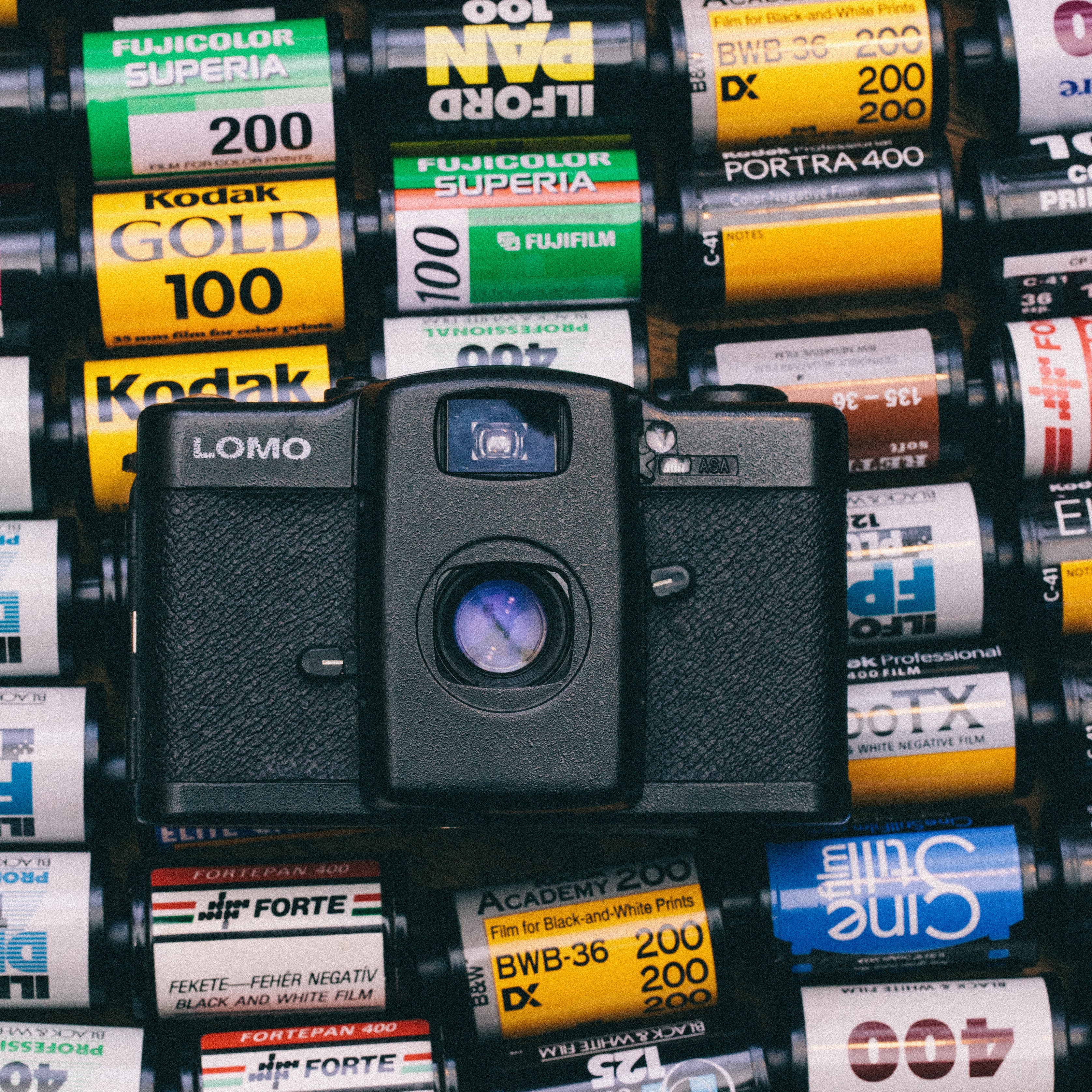 Before the web and social media, in the good old days, showing off and sharing photos, equated to  gathering on a sofa looking through some prints from your cousins’, friends’, or even grandparents’ holiday, maybe you would be treated to a slide show if they were feeling a particularly impressed with themselves. The need for approval echoed the same motives behind our obsession with Facebook or Instagram, but with one key difference — context.

Looking through photos together, hearing stories, and anecdotes, which were often both good, bad and hilarious, is something we don’t really see on social media. No one, or rarely anyone, writes a huge caption about the fact that they had food poising just 24 hours before that perfect beach photo was taken, that they were oozing grossness from both ends of their body, that life is not picture perfect! That couple, always posting selfies together, don’t explain that they were fighting just ten minutes before that adorable photo was posted. That seemingly perfect girl, who always looks flawless in her pictures won’t share that it took her 500 shots and 300 different poses to get the right one. Hey, even that girl power pop queen won’t let you know it took 3 hours of makeup and a fair amount of photo shopping to look like a plastic Barbie doll.

It seems like we have to look effortlessly perfect 24/7, appear cool and interesting. But what’s cool and interesting about being the same as everyone else? About sharing that holiday snap with a caption of a sun emoji? What does that tell me about you? In a world of fake news, and fake boobs, why can’t we just be honest with each other? In my perfect world social media as we know it today would not exist. But since this is an unrealistic expectation, I simply crave the day when someone posts a great selfie and captions it ‘I was feeling a bit bored and down today so wanted some likes to boost my ego’ (Hey, we’ve all been there). Or ‘Yeah I do have an amazing body, but it takes me a hell of a lot of work, and sacrifice, and there are days when I don’t think it’s worth it’.

Better yet would be if people began posting messages of substance. Images that reflect their intellectual achievements, talents, or skills. Why is our focus always on appearance and never of how we feel or what we think? Why do we never look to those achieving amazing feats, but instead worship the surface beauty of a handful of rich celebrities? And even when someone posts about an experience or even a hard time in their life, they simply get branded as attention seeking, while that vapid selfie get 100 likes! 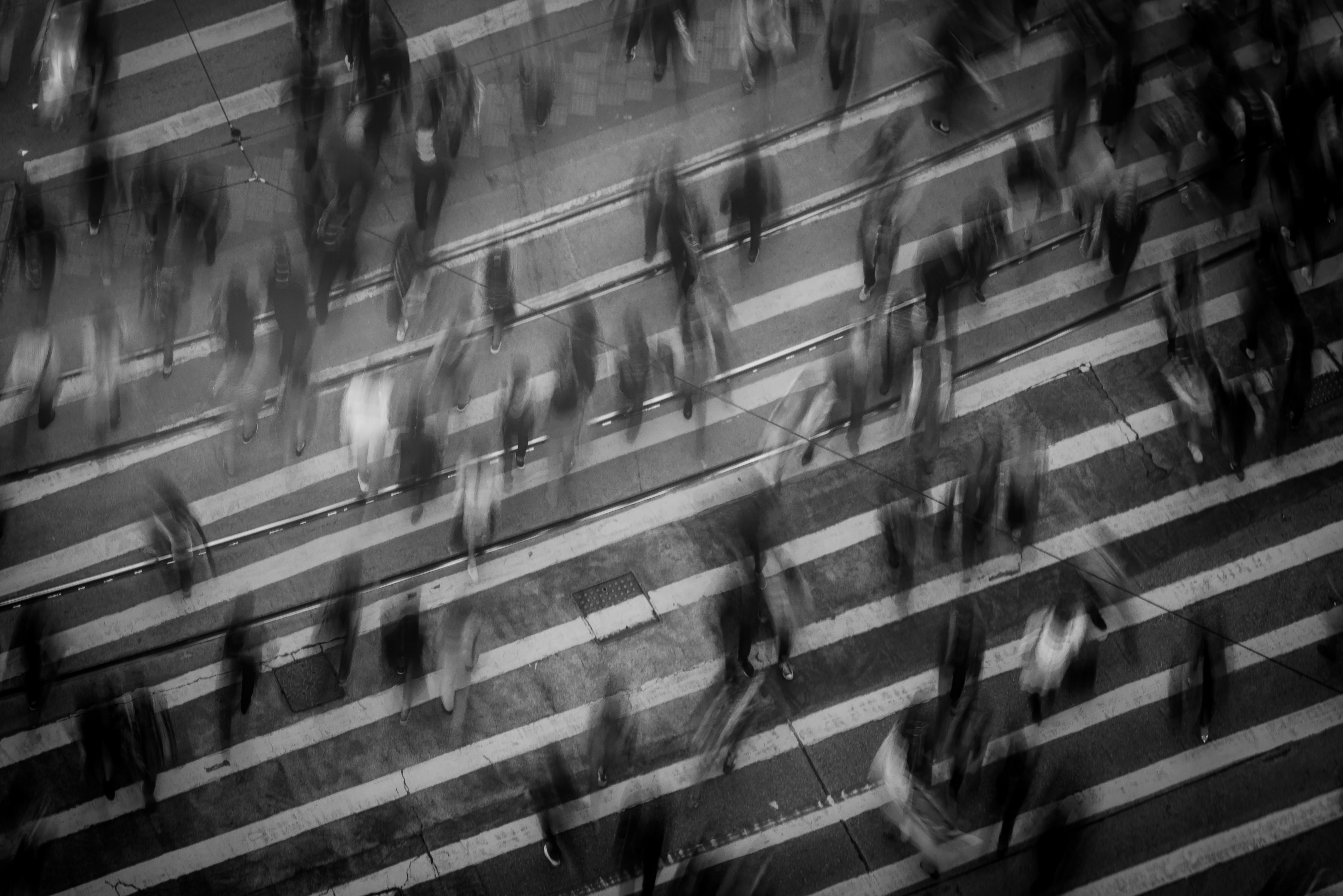 ‘Hello, it’s the Real World Calling, We Want Society Back’

Maybe it’s time we put the phones down and stepped away. It’s time to go outdoors, meet up with friends, try out that new sport, and visit that art gallery we thought looked interesting. Even just for an afternoon, or a Saturday, what if we left our phone behind us just for a few hours!

All this is not to diminish the positive aspects of social media — that is one thing I should make clear. In many ways social media has worked to improve society, helping groups, who may otherwise not had the chance to find their voice, get their message heard. When it comes to women and this idea of the perfect body it’s true that platforms such as Instagram have helped to widen this definition, to make clear that we do come in all shapes and sizes.

Yet there remains this fixation with appearance over what’s inside (as cheesy as that might sound). And while a good friend pointed out to me the other day that in many ways an Insta profile is a form of art for the modern age, — it is a representation on how we wish to be seen, not the reality — I only ask that people take a look at themselves and think about who they want to be and what they think society should look like… Maybe it’s time we added some meaning to those smiling group shots and pouting selfies, at least once in a while? 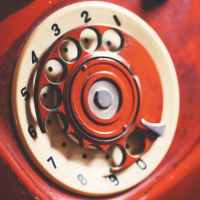 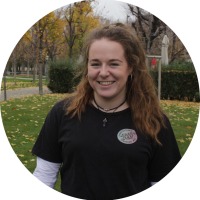 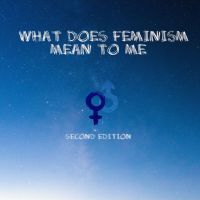 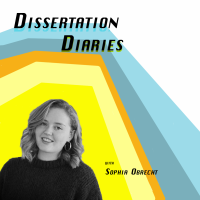 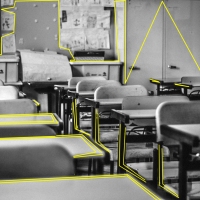 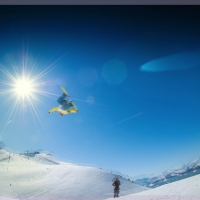